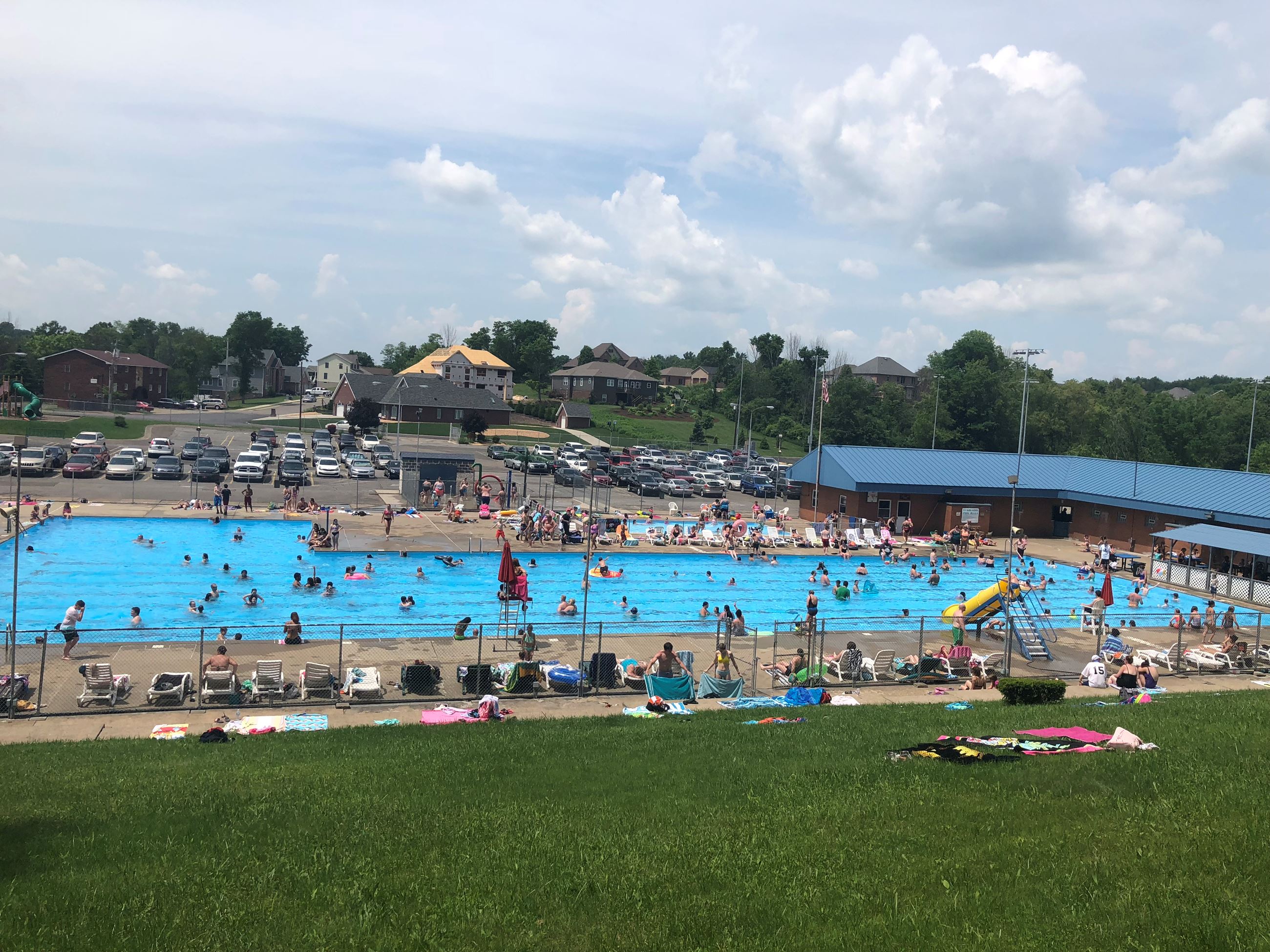 Starvaggi Memorial Pool & Park, located at 144 Starvaggi Drive, Weirton, has been the community's home of summer recreation since it opened in 1968.

The pool and grounds were contributed to the city of Weirton by Mr. and Mrs. Michael Starvaggi, in the name of Starvaggi Charities, Inc., and dedicated during the pool's grand opening on May 30, 1968.

Starvaggi Pool operates only during the summer season, Memorial Day Weekend through the third Sunday in August, and shelters can only be rented during the pool season. The Park Board begins taking shelter rental applications on the first business day of each new year at its flagship office, the Weirton Millsop Community Center, 3420 Main Street, Weirton, WV.

The park and playground remain open year round from dawn until dusk, weather permitting. 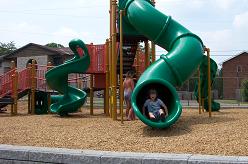 Become A Part Of The Team

The Starvaggi Civic Association has been a valuable partner to the Weirton Board of Park & Recreation Commissioners in helping to maintain and improve the pool & park over the last two decades.
For more information on how you can help the Starvaggi Civic Association, call the Park Board's main office at (304) 797-8520, or email mccoperations@comcast.net.
Alerts
Online Bill Pay
Agendas & Minutes
Garbage / Recycling
Notify Me®
Employment
Government Websites by CivicPlus®
[]